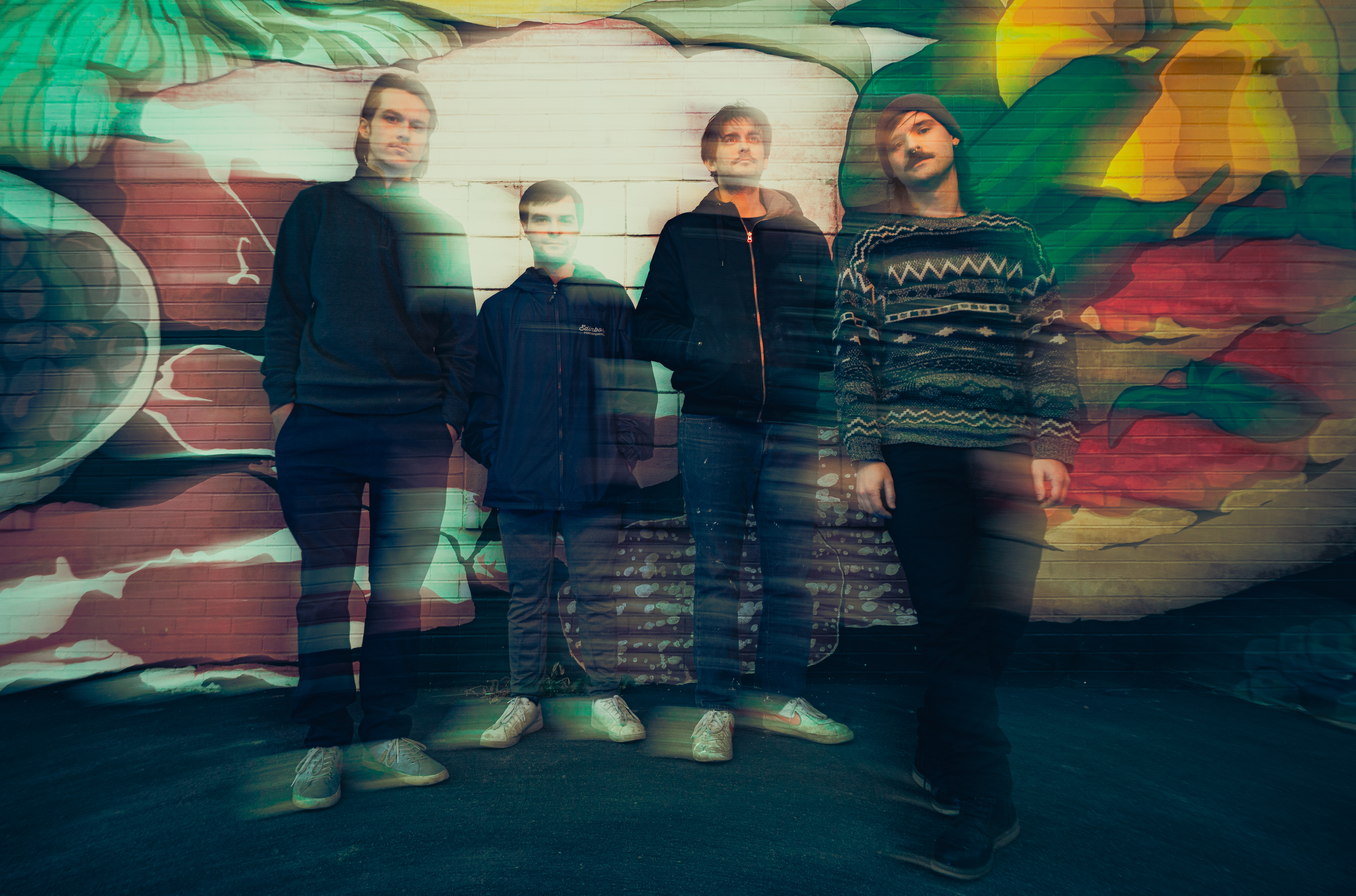 Thank you to everyone who has welcomed Gaadge with such a warm embrace. Their record Yeah? is finally out, and you can stream it everywhere. If you like what you hear, you may even want to grab a copy on CD or cassette. While you listen, be sure to check out this Q+A on Herd of Gorillas that Mitch did to celebrate the release. 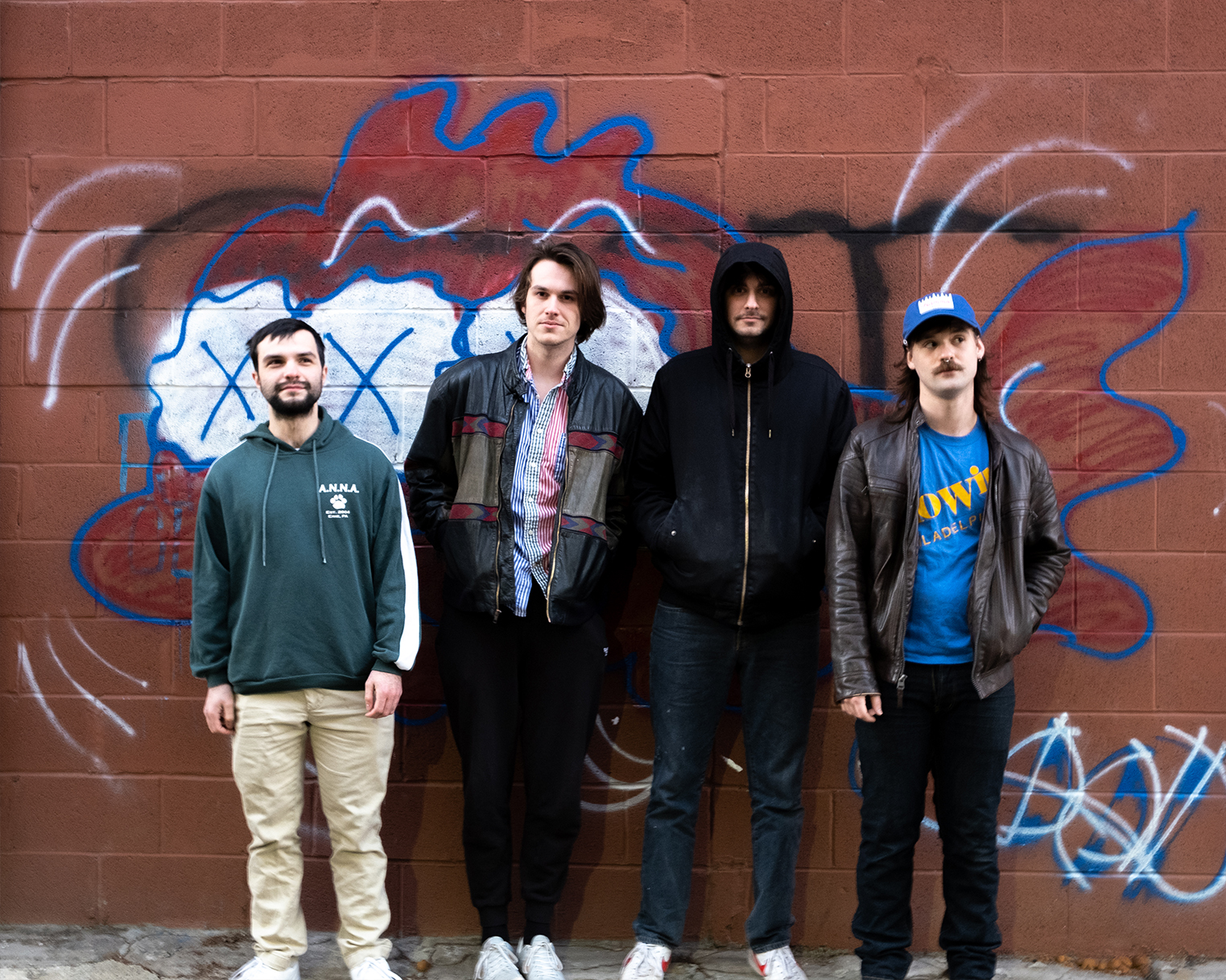 Welcome Gaadge to the CS family. Featuring members of label alum Barlow, this noisy, shoegaze-y, experimental rock group puts their own modern spin on 90s inspired soundscapes on their upcoming record Yeah? Singles "Twenty-Two" and "Do What Now?" are out now! Give those tracks a spin and pre-order a copy of their record 'Yeah?' today! Click here to stream the singles/pre-order. 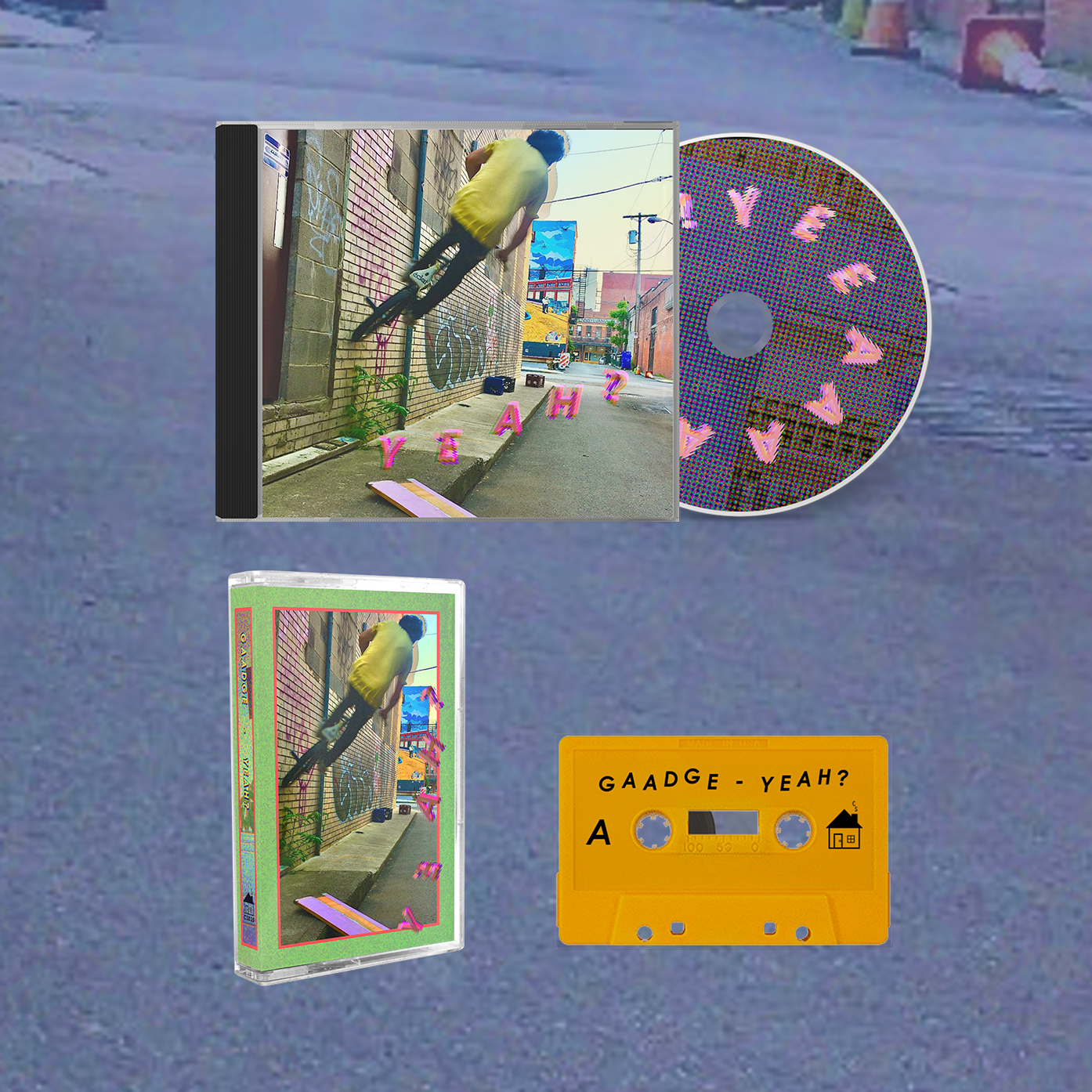 "Yeah? truly centers around a little jangle, a little sizzle, and a lot of heart." - Aversionline 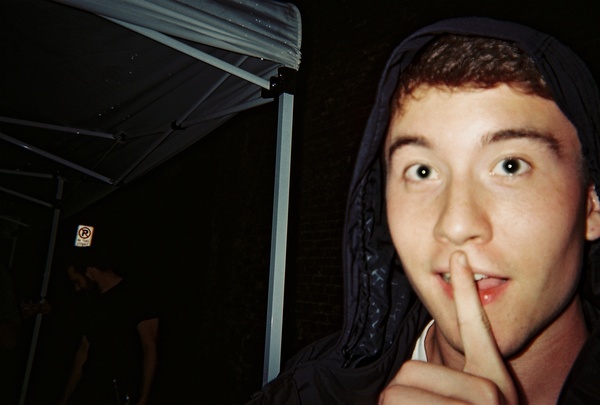 First off you are a real one if you visited this site during some label downtime. We are still alive, and yes, we are cooking up a storm for 2021. It was about time that I took a moment to learn a thing or two about html and clean up this site a bit. Expect to see some changes, big and #smol, across the CS site in the coming months. Thank you for supporting independent music.

P.S. Feeling cheeky? Go act up and buy some merch from us on Bandcamp. Thank you :) 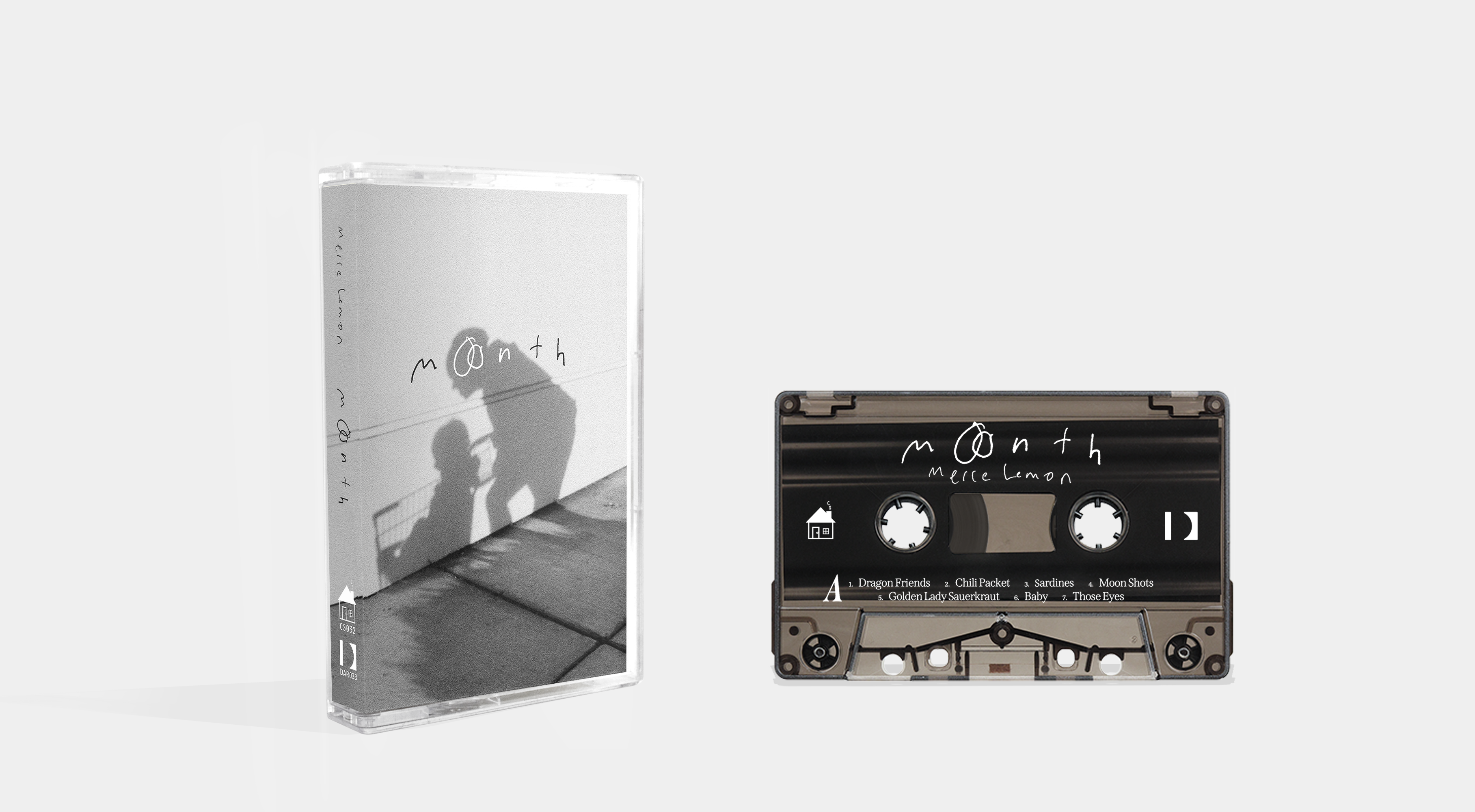 It's Moonth Day! You may already be ahead of the game and streamed Moonth last week as we shared it early on Bandcamp Friday, but now you can listen and purchase everywhere! Also be sure to check out Darling Recordings, who were great partners on this release!

100% of all profit from this release will be donated to the Pittsburgh-based Black Unicorn Library and Archives Project. Black Unicorn centers the literary and artistic contributions of Black women, Black queer, trans people and gender nonconforming people, and honors the far reaching influence our courageous story telling has had on the lives of generations worldwide.

A deceptively simple-sounding record, Moonth will draw you in with its accessibility, but it’s Lemon’s fearless honesty that leaves the deepest impression. - Bandcamp Daily 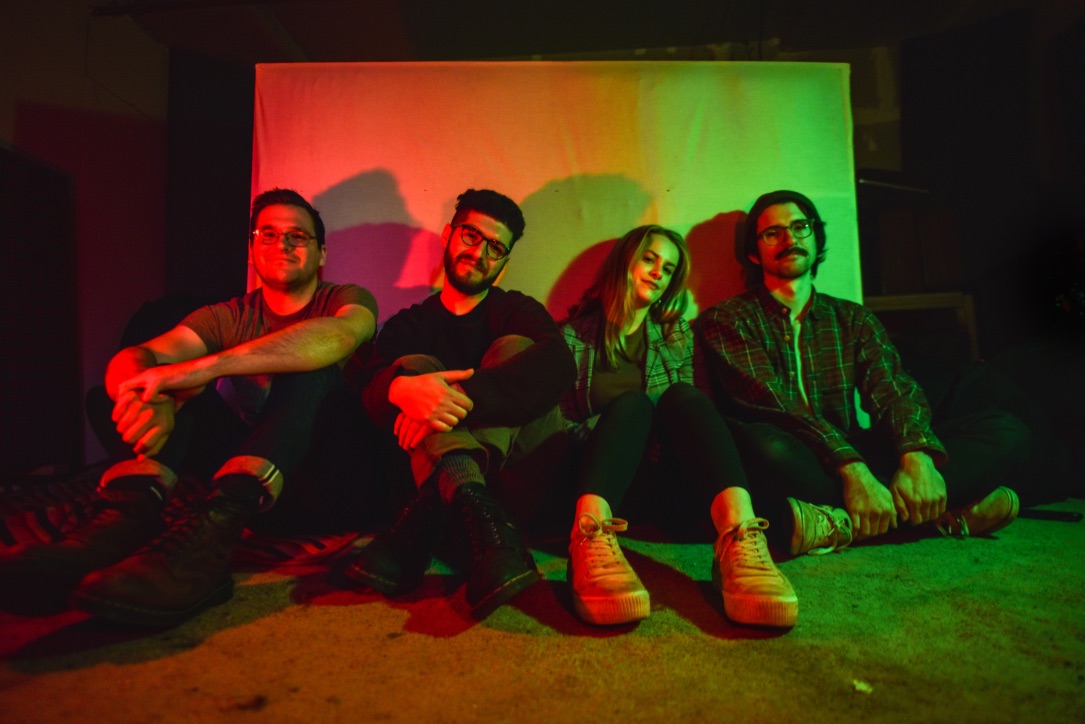 Diving by Buddie is out now on tape and all streaming platforms! Super proud of this record and this band! Hope you dig the tunes. Listen and support them and community cause Urban Creators right here.

Here is what some kind people had to say about the release thus far:

On ‘Diving,’ the debut full-length from, the Philadelphia four-piece attempts to reckon with the slow destruction of our planet, channeling all of that restless energy into their catchiest music to date. - The Alternative

It’s all strewn together in a bright and wavering shimmer, the production is radiant, each guitar chord and breezy melodic turn are accentuated with a clear sense of force, like a DIY basement rock version of School House Rock for the next generation. - Post-Trash

Buddie’s debut record Diving hits plenty of indie-rock pleasure centers. From the Lvl Up-style guitars vining their way through “Seeker,” to the off-kilter pop sensibilities of early Built To Spill on “In Aquamarine,” to the Hop Along level control of loud and soft on “Tell Me Why,” Buddie are able to scratch several itches at once. - WXPN 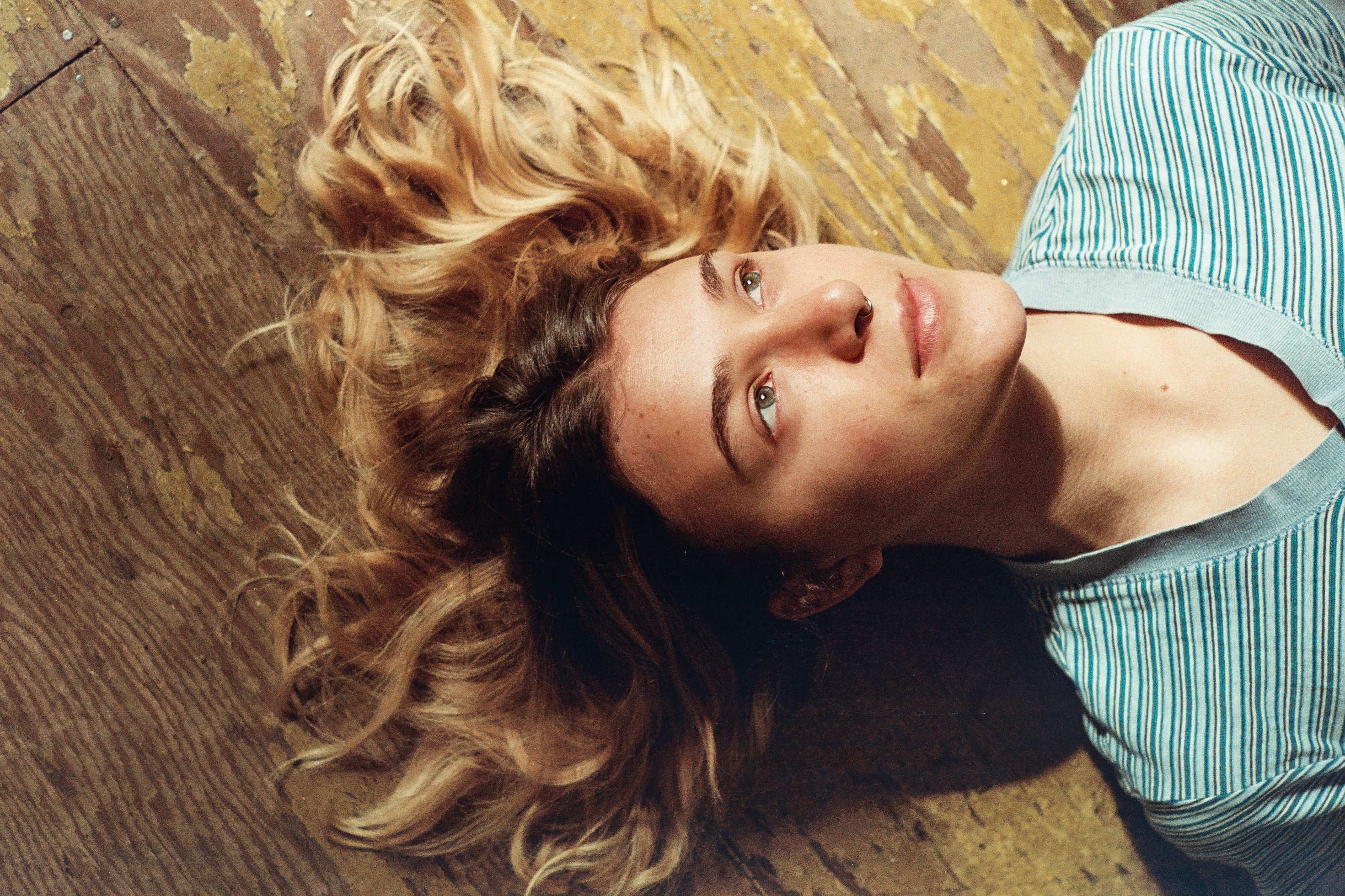 100% of all profit from the release will be donated to a Pittsburgh-based community organization to be announced very soon, and we've committed to a minimum donation of $200. You can preorder a cassette right now.

‍Here's what Merce had to say:

Hey everyone, today I am announcing my debut album. This has been a long time in the making with so many incredible people who have helped me bring it to life.

That being said, I want to direct energy and attention to the movement for Black liberation and the dismantling of oppressive systems that were designed to uphold white supremacy from the start. As a white queer person I'm reflecting on how the "white supremacist delusion"* is a part of my DNA, and has benefitted me in all aspects of my life including as a musician in the indie scene.

Here's a link to anti-racist resources for white people put together by 'Finding Freedom: White Women Taking On Our Own White Supremacy'.

100% of the profit from this release will be going to a Pittsburgh-based community organization that will be announced soon. ‍