Skyler Brimmeier is the silky mind behind Pittsburgh’s Sleep Movies. After being featured in Crafted Sounds' first compilation tape in 2017, they broke onto the DIY circuit as a rather mysterious bedroom pop dweller, releasing EP EDG and LP Sleep Movies Drinks the Potion in the same year. These releases honed in on a particularly hazy soundscape, which made for an intriguing introduction to the artist.

Melt Transmission, Sleep Movies’ second full length record, was erected from the shadows of a world lacking live music, and more importantly, human connection. This genre-bending trip expands beyond spooky retrospectives of recent memory and into more cosmic territory. Skyler sees his music migrating towards what he likes to call “space-station-bedroom-pop” on this release. X Æ A-12 music. To the moon.

This next era of Sleep Movies is embossed in a new wave of textured sounds that pull from the universes of psychedelia and hyperpop. Voyagers are embraced with analog tones that warp in between instrumentation and spacey vocals, making the music fit for escaping reality. That energy is maintained throughout Melt Transmission with captivating glitch-like overlays, clever synthwork, and screams into the void.

Melt Transmission will be available on July 2, 2021 on digital, CD, and cassette tape formats. 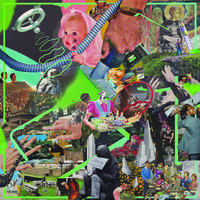 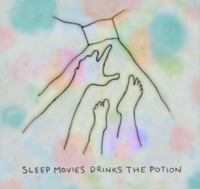 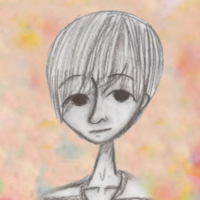 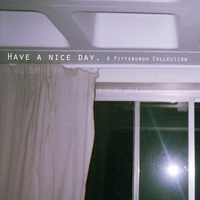 Have a nice day. (Compilation)