After relocating to Vancouver, Buddie is back! EP Transplant drops December 2. LP2 coming in 2023! 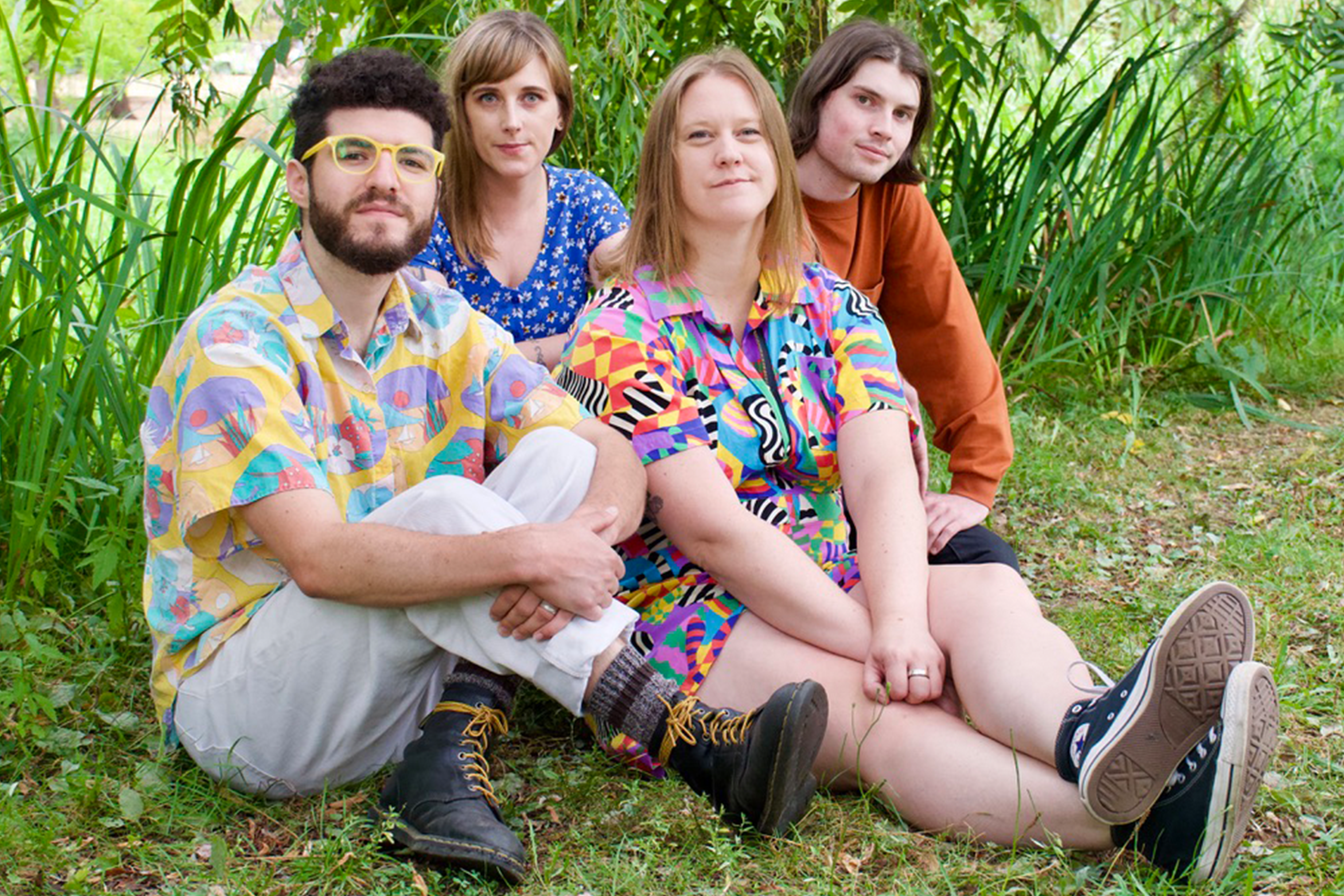 Fans of Buddie's debut album Diving may now rejoice! Buddie is releasing 4 new tracks this December as a sampling of what is to come in the new year. Pre-order/Pre-save/Stream Transplant here. 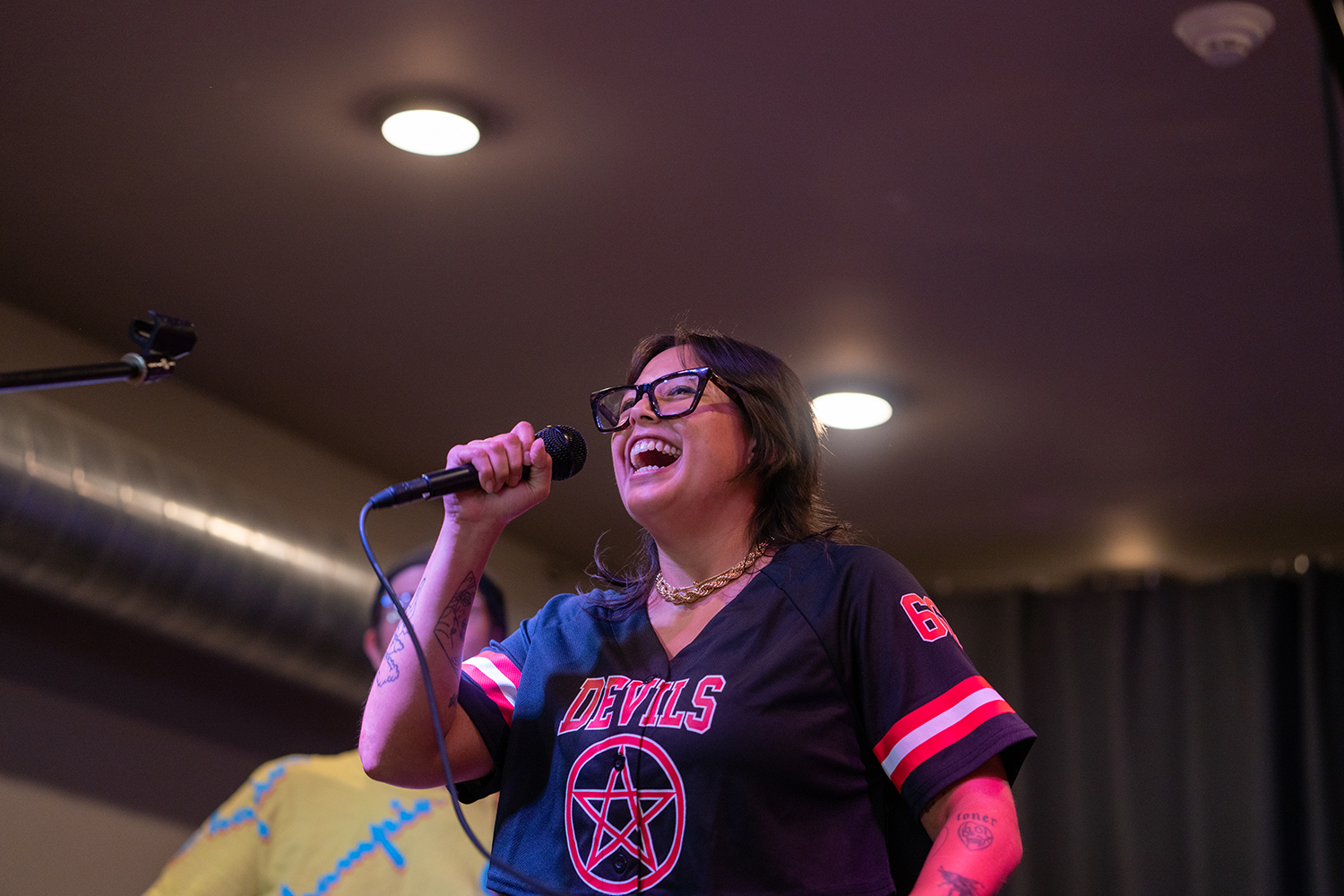 Fans of the label may recognize lys scott from her contributions on Sleep Movies' record Melt Transmission, however it must be known that Lys does, in fact, have the sauce. Lys has been a friend of the label for a hot minute now, so we decided to team up with her to shine a light on an album that was in our heads for the better part of 2021. Lys' album squashed dreams & broken wings is out now on all platforms and on CD and UV-printed cassette tape. The album also features two bonus tracks, "breathe in" and "turnaround" which were written and recorded after the orginal album sessions. Listen to squashed dreams & broken wings today on your favorite format! 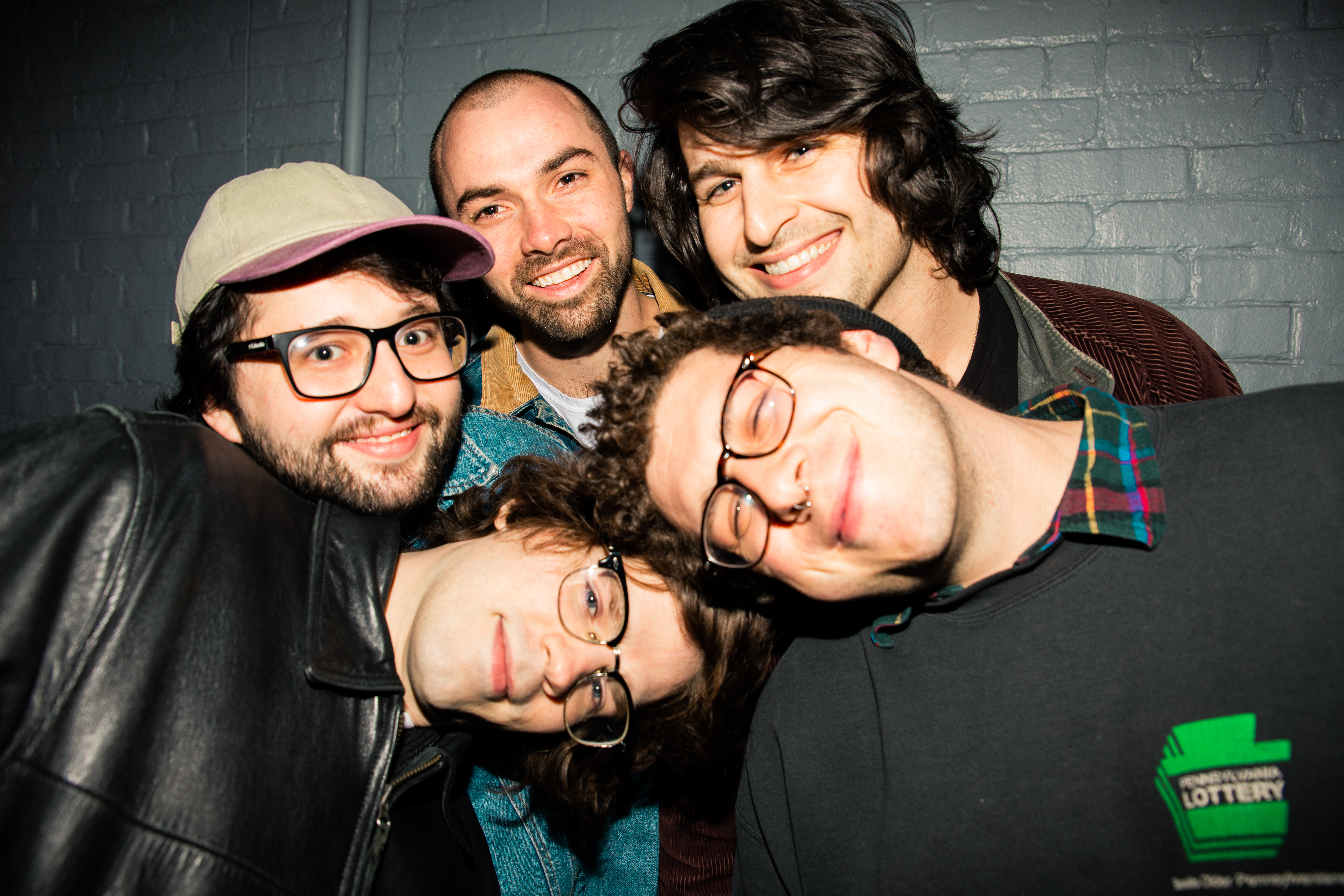 The Zells are set to release their next record Ant Farm on June 3. FLOOD Magazine characterized lead single "Hell Car" as a "hyper-catchy two-minute blast" in the premiere of The Zells' music video. Listen to "Hell Car" today on your favorite platform! 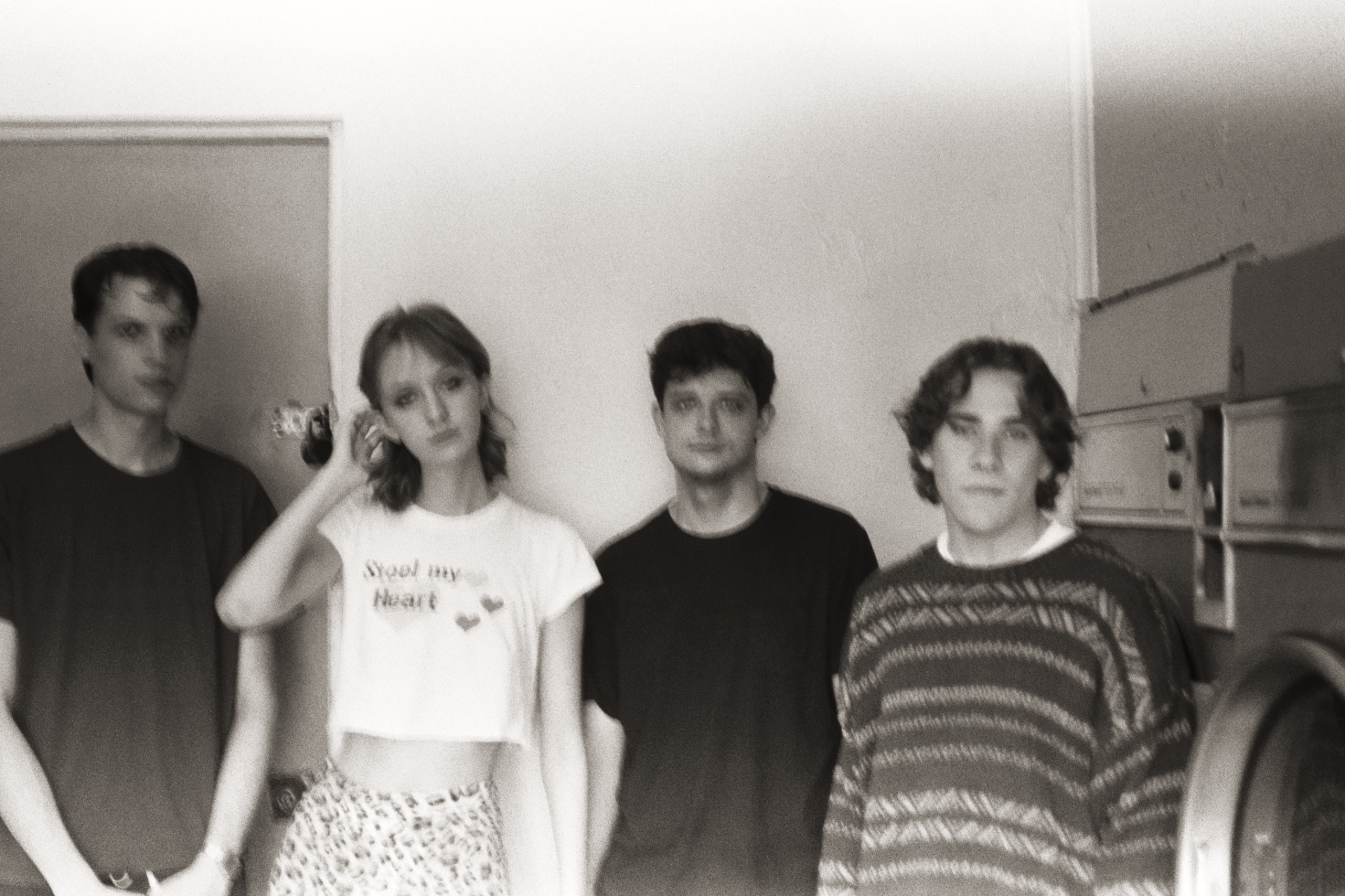 Nearly a year after it's initial release modern tourism is getting a well overdue cassette tape treatment.