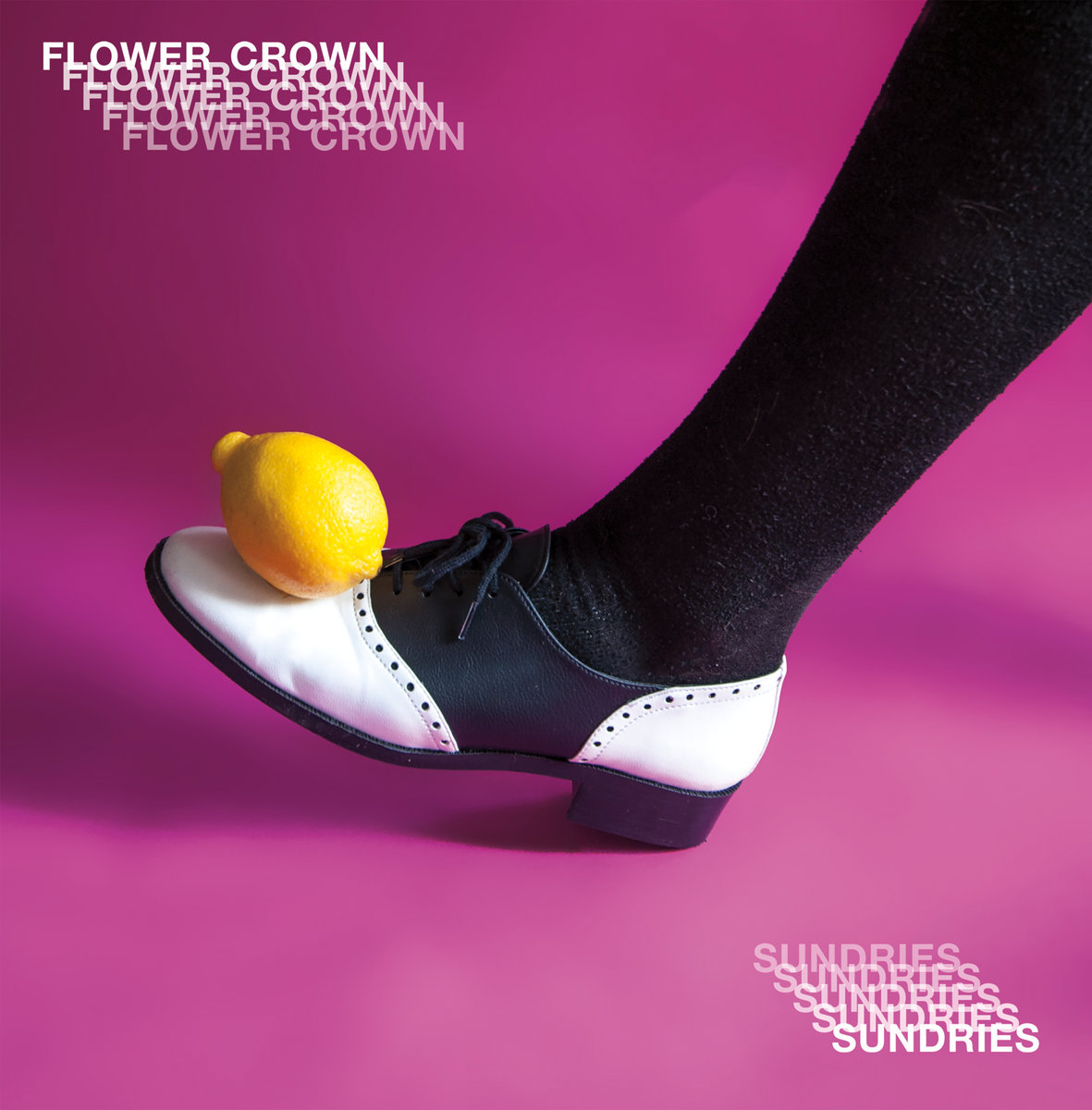 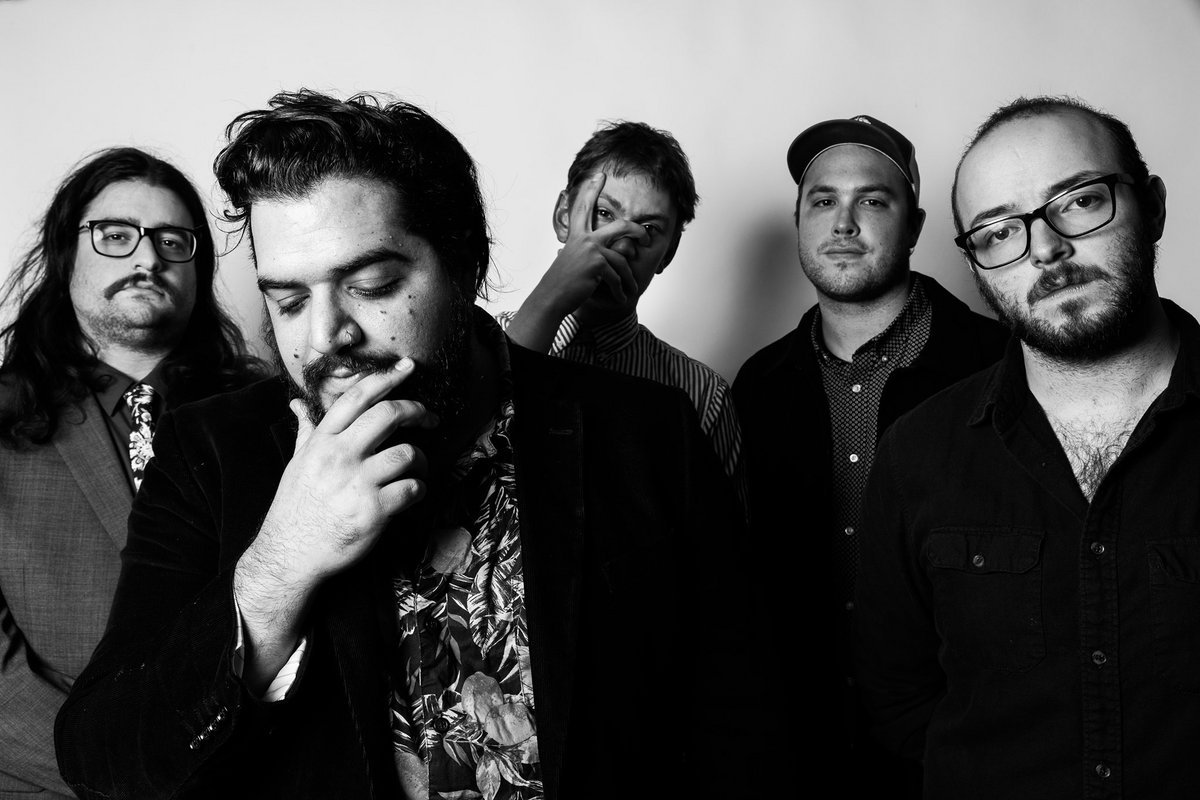 The Pittsburgh dreampop ensemble Flower Crown began as a duo effort; a side project started by Richie Colosimo and Aaron Mook in late 2015. Reverb-heavy and esoteric, the duo's first EP, Hypnausea, was released in 2016 as a sort of lo-fi love letter to a genre that diverged heavily from the pair's roots in post-rock, folk, and hardcore styles. The followup album, Glow, was released by independent label Flowerpot Records in 2017 as a more cohesive and focused reimagining of the EP's washed out and hypnotic tones. Drowned in Four Loko and trapped in the foothills of Appalachia Flower Crown became an act of escapism that landed squarely between ironic and heartfelt. After a handful of solo shows and short tour legs the duo adopted a full band sound in preparation for the release of their next LP, adding Chris Sexauer, Mike Iverson and Jon Sampson to the roster in late 2018. They released their second album Sundries in Summer 2019 via Crafted Sounds.