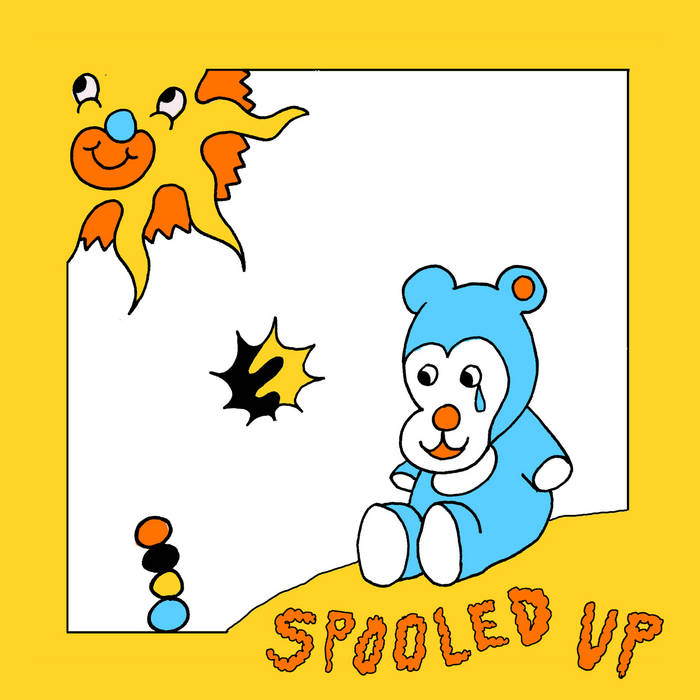 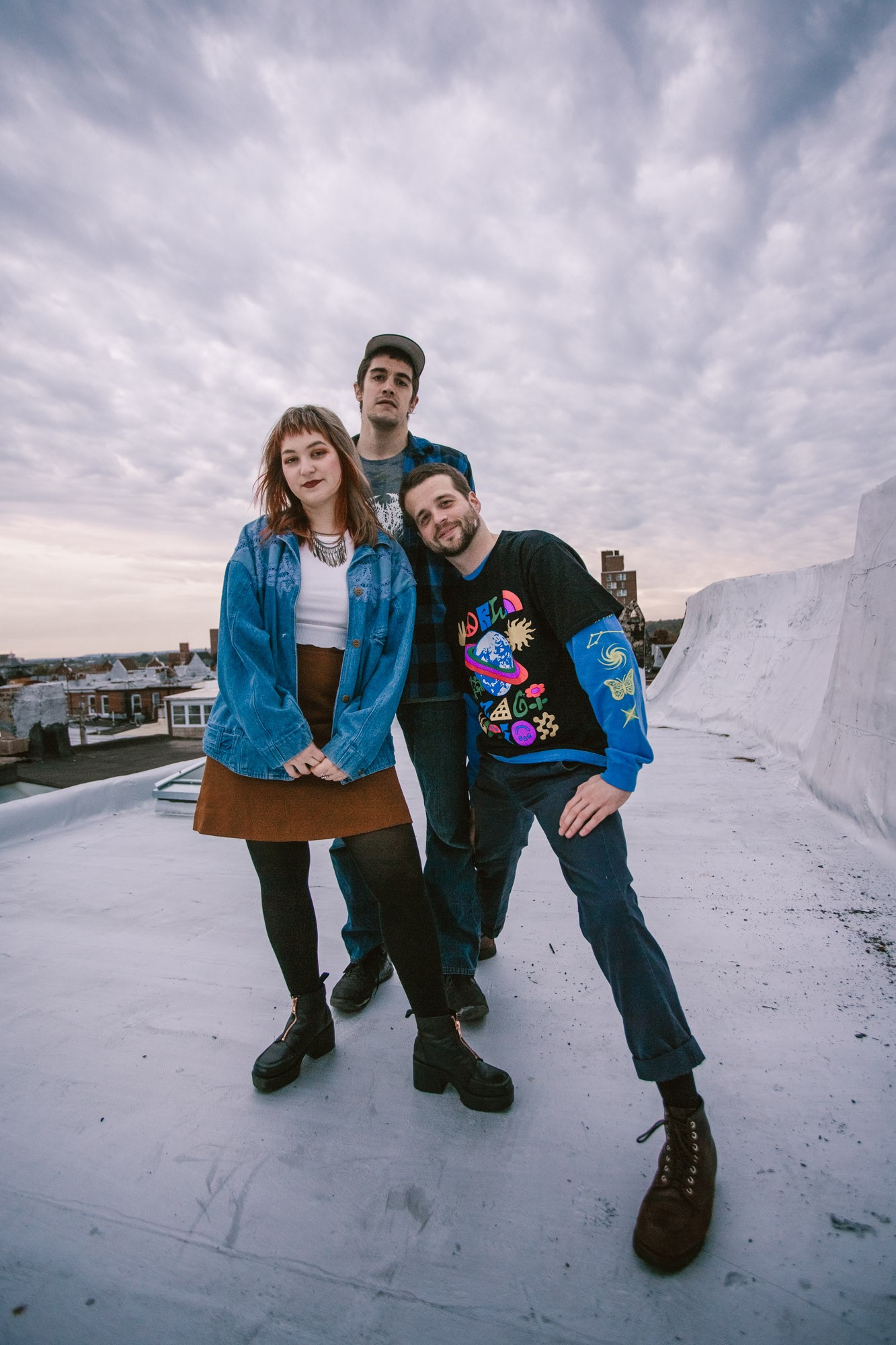 Taking inspiration from 90’s alternative rock bands such as the Breeders, Guided by Voices, and Dinosaur Jr, Baltimore’s Spooled Up is the warm conglomerate of two crisp and fuzzy guitars trading off rhythm and hook-driven leads, with steady bass, kinetic drum rhythms, and alternating, earnest vocals. In June 2019 they released their debut EP Strange World and have quickly emerged as a notable act in the Baltimore scene. Members have been involved Baltimore music projects such as Dee and the Warlocks, Baklavaa since 2011. Spooled Up is out here doing their best to bring some good noise to Charm City. One could say they are succeeding already. Originally shared on Bandcamp in 2018, tracks "Holding Space" and "Odding Out" preceded the release of Strange World and have shined in Spooled Up's live sets since the beginning. With that said, the band felt it was proper to share these songs on all other platforms as well so that you do not have to dig for these deep cuts.