The Zells - No More Heroes 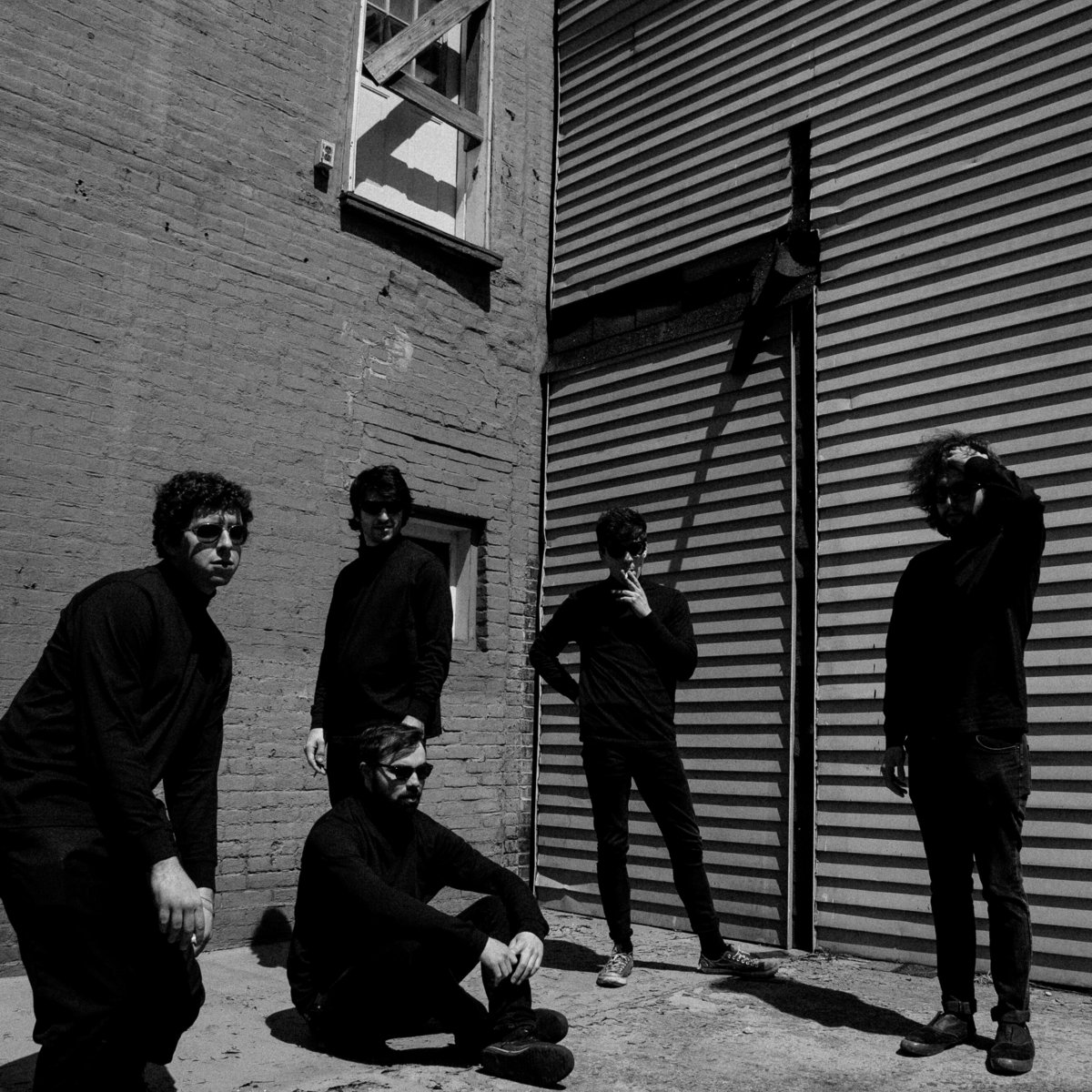 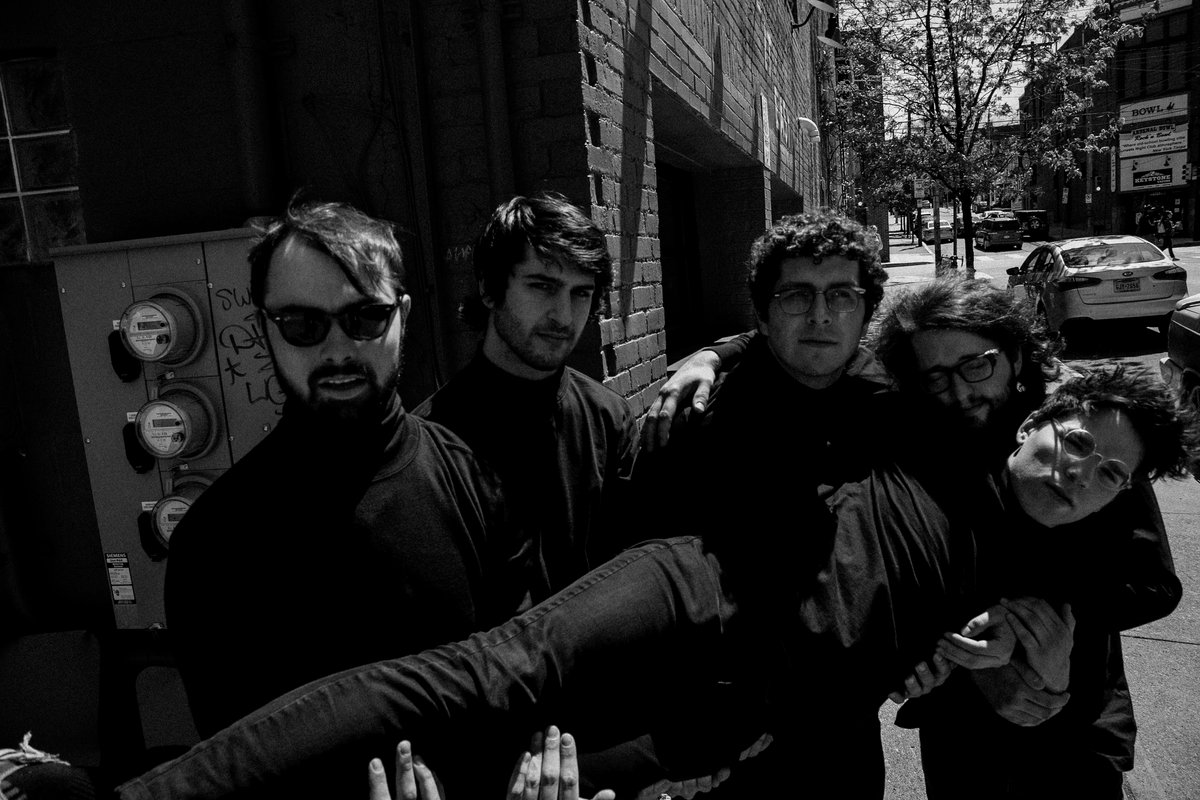 The Zells are a 5-piece rock band from Pittsburgh that finds common ground in 90’s garage rock, slacker pop, and the DIY spirit. Their debut record, Failure to Slide, was released in September 2018 via Crafted Sounds after teasing pre-polished material on Tour Tape a year prior. They shared their follow-up EP No More Heroes in early October 2019. It features a more lo-fi sound as well as a new writing direction for the band. All 5 members contribute original songs, providing for an eclectic yet cohesive sound. The EP was mastered by RJ Gordon of Baked (Exploding in Sound) at Reich Studios.