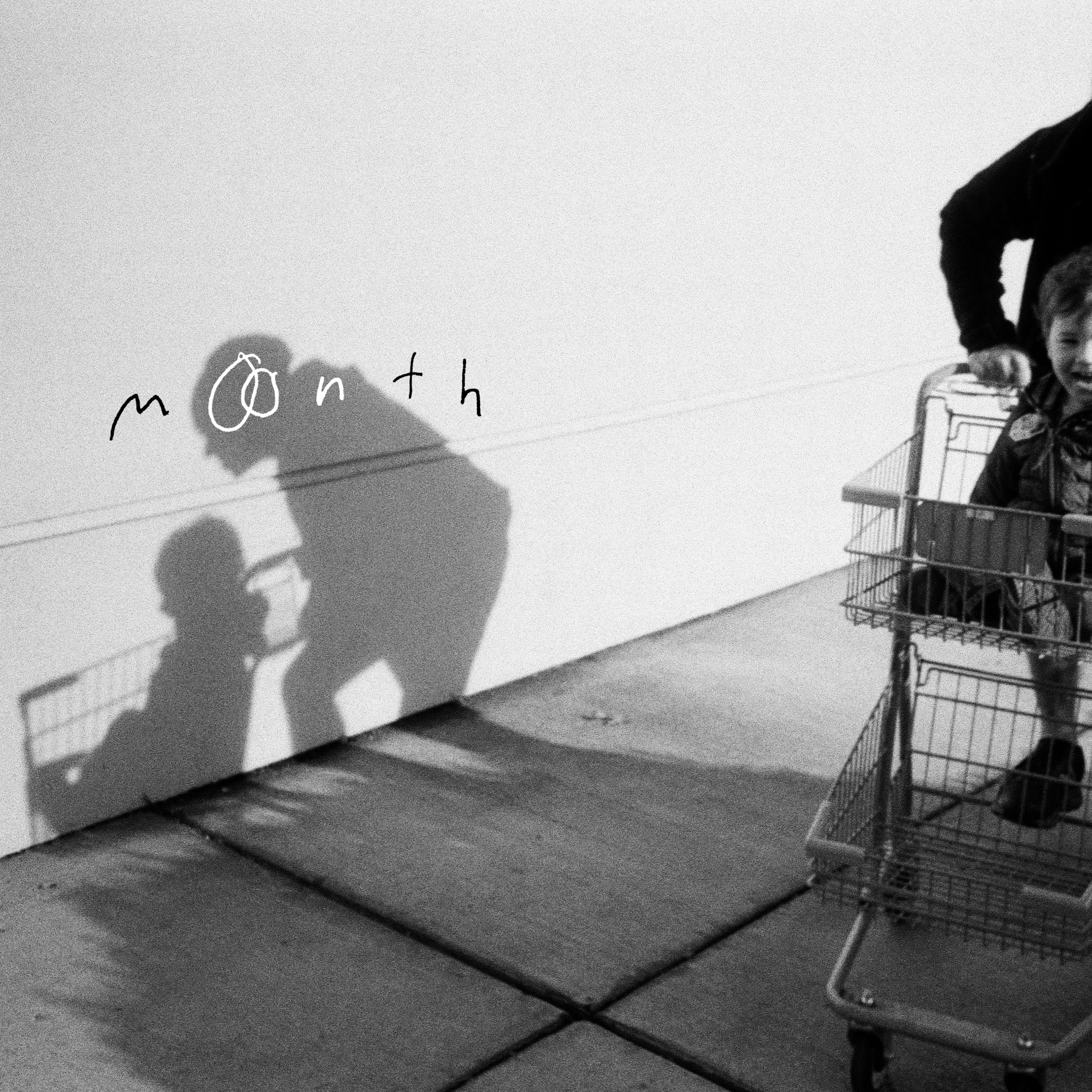 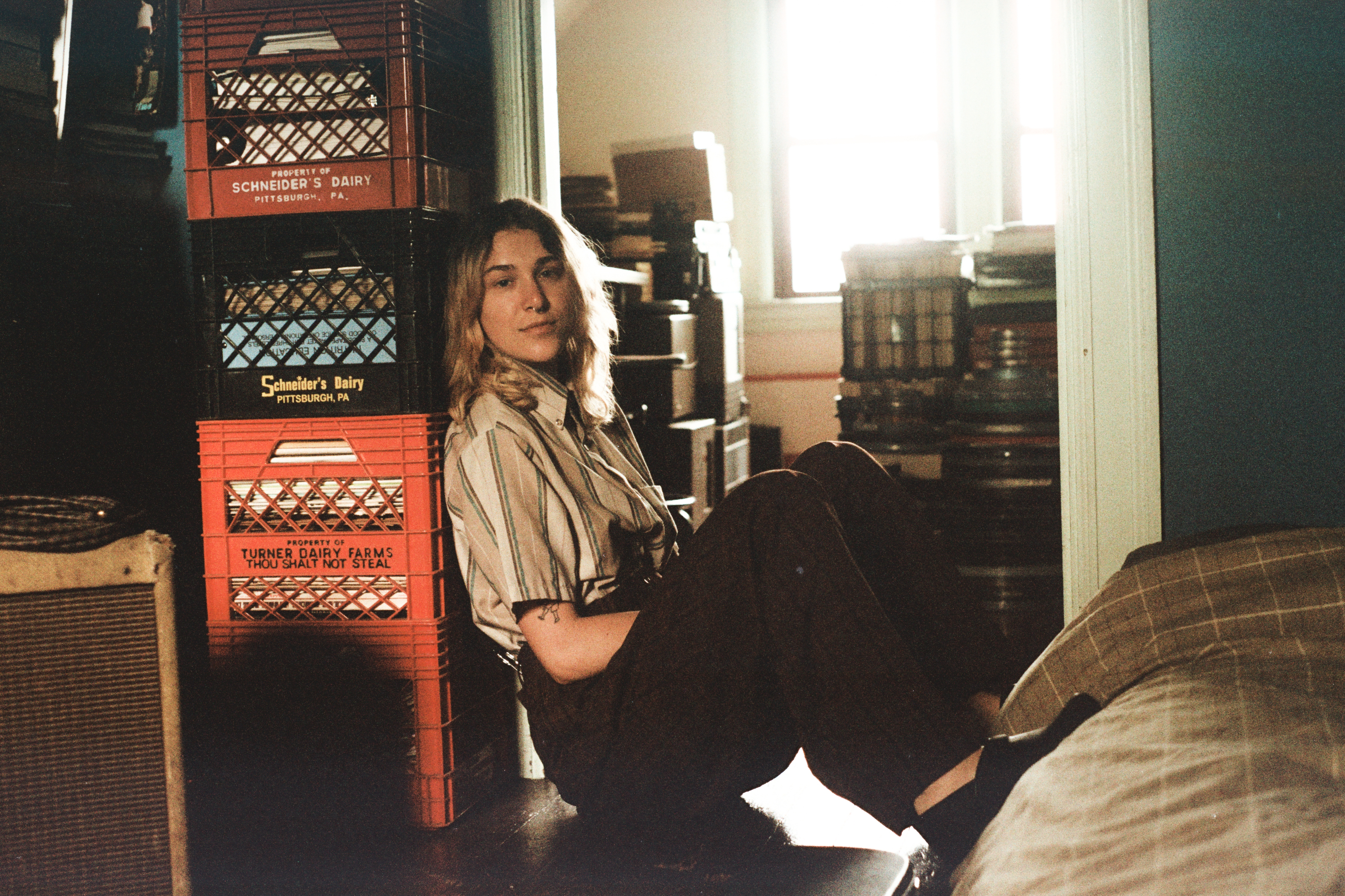 Having played in bands from a very young age, including a punk band called Two Dragons Black and Red between the age of ten and twelve, Lemon took a long hiatus of performing. She found her voice again while living in Seattle on her nineteenth birthday. There she met Dylan Hanwright of Great Grandpa, who recorded and performed her last two releases, Ideal For a Light Flow With Your Body and Girls Who Jump In. These songs were re-released in 2020 by Crafted Sounds under the title Ride Every Day.

The release of Moonth was made possible in collaboration with Darling Recordings.

Note: 100% of all profit from this release will be donated to the Pittsburgh-based Black Unicorn Library and Archives Project. Black Unicorn centers the literary and artistic contributions of Black women, Black queer, trans people and gender nonconforming people, and honors the far reaching influence our courageous story telling has had on the lives of generations worldwide.