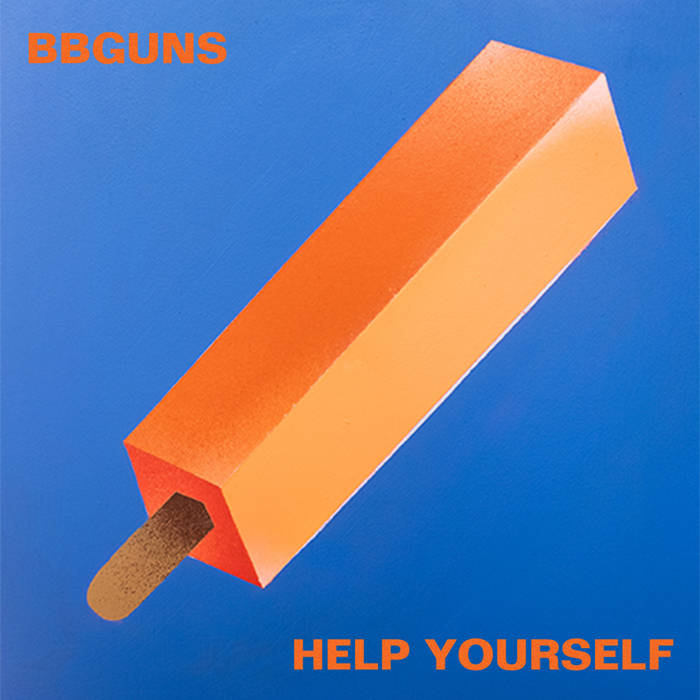 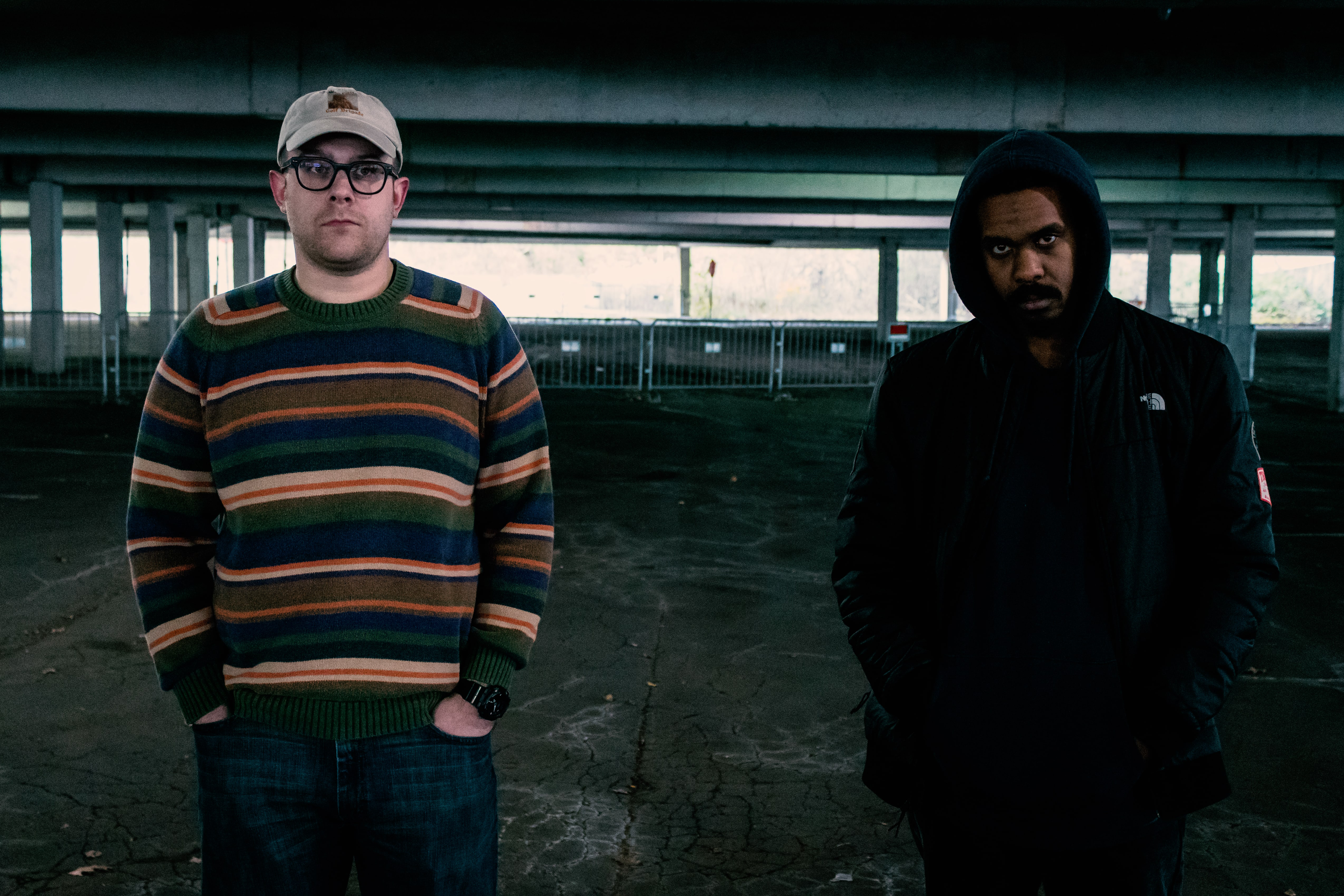 BBGuns are a indie duo out of Pittsburgh that tap into an intriguing space of familiarity. Pulling sonic inspirations from hip-hop, dance, and alternative genres, BBGuns lay down their own style in a time of fleeting originality. 2018 was an exciting time for them as vocal jack of all trades, Lazy JP, and stalwart emcee, Barz Blackman, released Thirst, their debut record under the BBGuns alias. Moving from the splash of Thirst, BBGuns look to make some more commotion with their 2019 record, Help Yourself. Their unique sound and captivating live performance has helped them become one of most exciting Pittsburgh acts of modern day. However, they have their sights set beyond PGH. As JP states in Backspace, “I need some space to roam,” may they continue to roam wherever the music takes them.