When they formed in late 2011, Wildhoney set out to write pop songs with the energy and malcontent of hardcore punk, but without its entrenched masculinity — drawing influences from ‘60s girl groups, ‘80s post-punk, indie pop and shoegaze. The five-piece has since become one of the loudest — and sweetest — bands in its hometown of Baltimore. In 2018, Crafted Sounds worked with Wildhoney to put release 2 special cassingle tape releases. 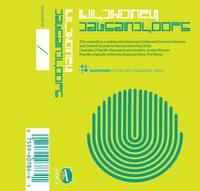 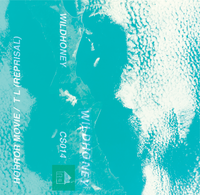