Light Years is out now!
Week In Pop: “Once I Was” is a must listen for all weary world wanderers in pursuit of that ever elusive road to healing and happiness. 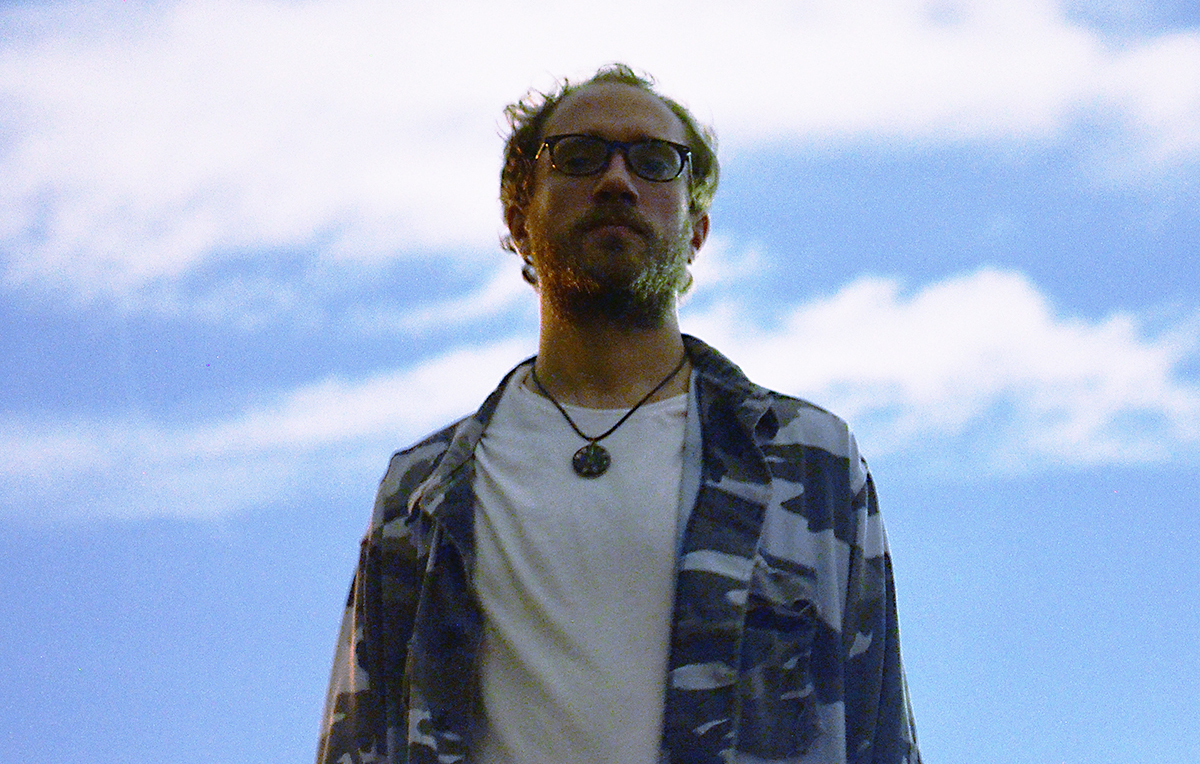 David Jacober is a seasoned, and well-recognized, native Baltimore-based percussionist, song writer, composer, recording artist, session musician, and drum teacher. He is best known for his role as drummer and as 1 of 3 founding members of the band, Dope Body (Drag City Records), which formed in 2008, toured the U.S. and Europe extensively from 2009-2016, released more than 4 full length records, being recognized by local and national outlets along the way. Dope Body came out of hiatus by releasing two albums in 2020.

Over the years, Jacober has made a name for himself in Baltimore and beyond by drumming with various bands and performing his own music as a solo musician. Aside from his own work, David has also recorded marimba with Future Islands and recorded and toured extensively with Baltimore based, electronic musician and composer, Dan Deacon. Currently, David is drumming with Dope Body, Loris, Ed Schrader’s Music Beat, Scroll Downers, Nerftoss, and working on his 6th solo record, Light Years, while earning a MAT from Goucher College.

Light Years is the newest release from Jacober, the solo project of Dave Jacober featuring Tariq Ravelomanana (Infinity Knives / Loris) and Allison Clendaniel (of the ‘Mind On Fire’ collective). This record explores the ideas of growing pains and reluctant optimism through lush, multi-layered marimba and drum-driven compositions. Created after a time of intense personal change, this album is a look backwards from the initial stable moment after adversity. As defined by the International Astronomical Unit, a light-year is the distance that light travels in a vacuum in one Julian year. Aptly named, this record is a reflection on the distance the artist has traveled through to get back to the light and be here now. Light Years is set for release in May 2021.